There are multiple artists/bands with the name Iration: (1) Iration is a rock/reggae band originally from Hawaii but have since relocated to Santa Barbara, CA, US. In 2007, they recorded and released their first full length album "No Time for Rest" at Castaway 7 Studios in Ventura, Ca, which featured one of the last recorded performances by reggae legend Mikey Dread. Their single “Cookie Jar” reached number one in Hawaii on 93.9 DaBeat and was featured on Fuel TV’s Triple Crown of Surfing recap. 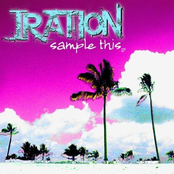 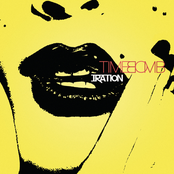 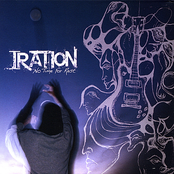 No Time for Rest 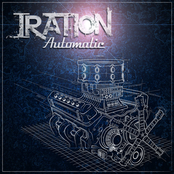 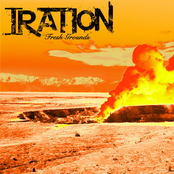 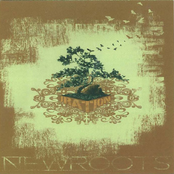